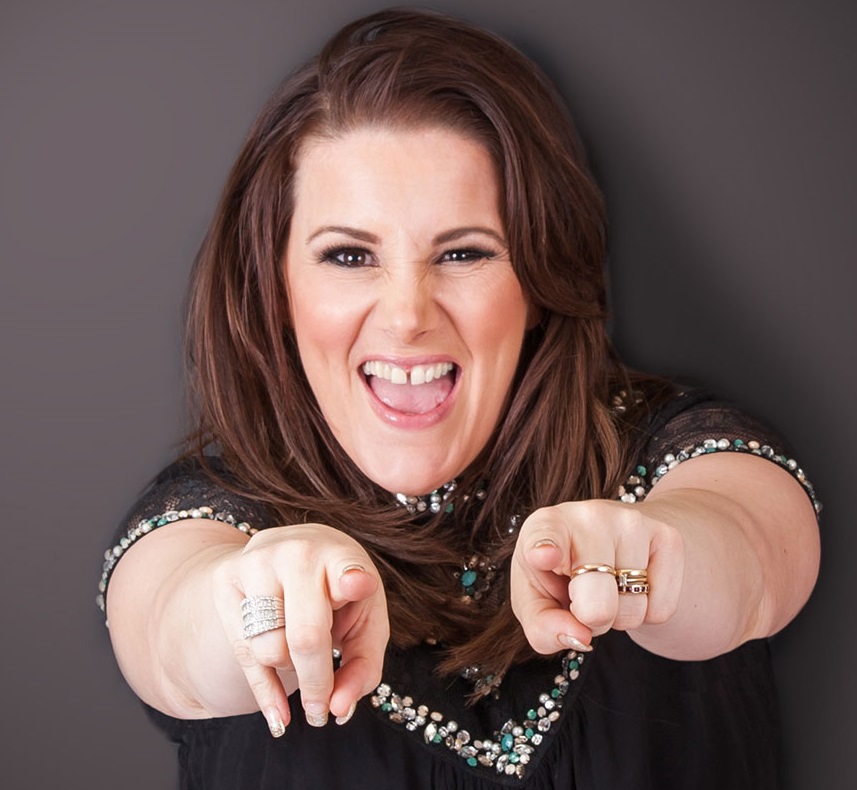 Sam Bailey has become a popular choice in the world of entertainment. Since performing on The X Factor, Sam gained a new lease of life and confidence that she had never experienced before. A firm favourite from the start, her success never seemed in doubt; she won the show and a £1 million recording contract. Following her triumph, her debut single, ‘Skyscraper’, reached Christmas number one and her debut album, The Power of Love stormed to the top of the UK album charts in 2014. Sam is truly one of the most talented performers in the music business and embarked on her first ever headline tour in 2015 which sold-out venues and received rave reviews.

Since X Factor, Sam Bailey has appeared on a wide variety of entertainment shows including Through the Keyhole, All Star Family Fortunes, Celebrity Big Brother’s Bit on the Side, Soccer AM, Celebrity Juice and Tipping Point. She has also been a guest panellist on the popular daytime show Loose Women and a contestant on the 2016 cooking competition show Battle Chefs. The show saw her compete against fellow celebrities including John Partridge, Keith Duffy and Alex James.

Not only has Sam appeared on national TV and become a well known face on people’s screens, but Sam has also featured in national and regional publications including the Daily Mail, The Leicester Mercury, Pukaar and Closer Magazine.

Known for her warm personality and quirky sense of humour, Sam is perfect for a wide range of media opportunities and live performances at events worldwide. Though she is one of the biggest stars in the country, her feet have always remained on the ground, never neglecting her humble roots, which is why she remains so loved by her fans.

Throughout 2015 Sam showed her support for the LGBT community, performing at Leicester Pride and Gran Canaria Pride. 2016 will also see her extend the support to Birmingham for their
annual Pride festival.

Sam is available to hire for a wide range of live performances including festivals, corporate events and charity occasions. Sam has always supported charities, even before becoming a house-hold name. She has, even after winning the X Factor performed on behalf of various charities including Children in Need, ChildLine, NSPCC, Rainbows Hospice for Children and Young People, Hope
for Holly and Breast Cancer Now.

As one of the country’s greatest singers, she is the perfect choice to dazzle audiences with the power of her voice and her warm and bubbly stage presence. From large-scale events to more intimate private occasions, Sam will adapt her show to suit her audience.

Sam can also follow her live show with a meet and greet or a Q&A session where you can ask her any questions about her career and time on The X Factor to find out more about the singing sensation.